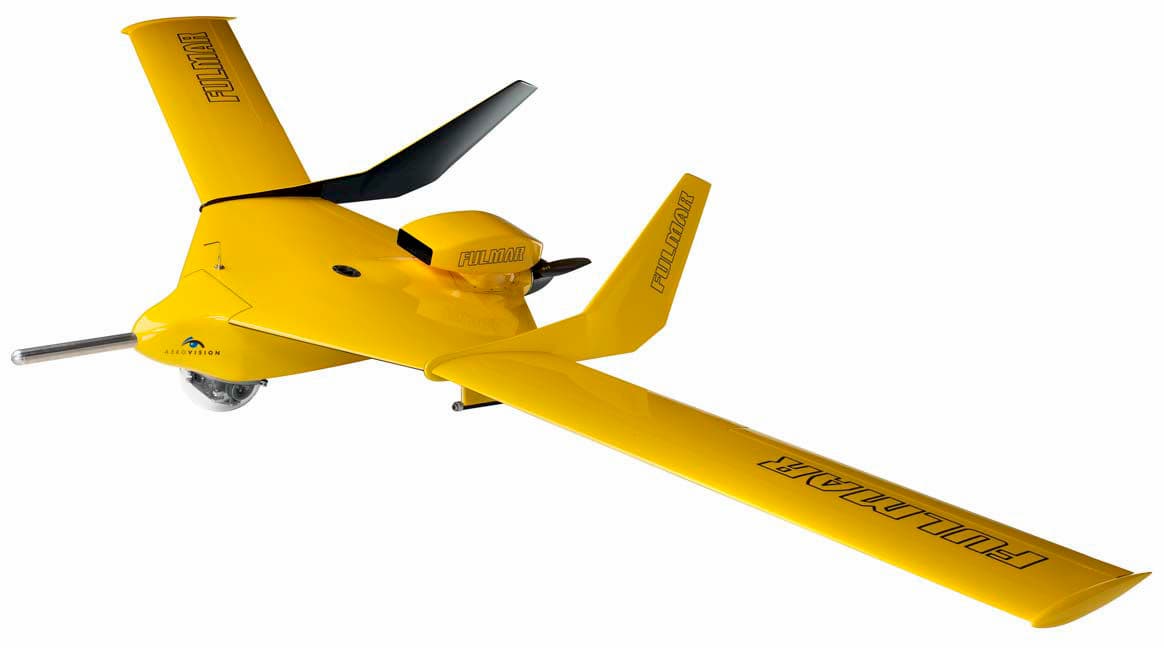 Rotational molding technology, also known as rotational molding, continues to advance, allowing the manufacture of parts of greater complexity and technical requirements. This is why leading industries in technological development, such as the aeronautical industry and more specifically the drone manufacturing industry, are already relying on rotomolding for the manufacture of tanks and components. Specifically, ABC RotomoldingThe company, leader in Spain in the manufacture of technical parts, has been in charge of manufacturing the fuel tanks that will be mounted on the new drones acquired by the Ministry of Defense for different units of the Army and the Marine Corps.

In this way, ABC Rotomolding consolidates its position as the rotomolding manufacturer that most advances in new applications and technology development in our country.

The commitment of ABC Rotomolding with the development of the industry and society are a fundamental pillar in the growth of rotational molding in Spain; a plastic molding technique that is increasingly growing and has a better implementation due to its great versatility, productive capacities, profitability and as an important tool for the development of the industry and society. ABC Rotomolding demonstrates, adaptability to a multitude of applications and sectors.